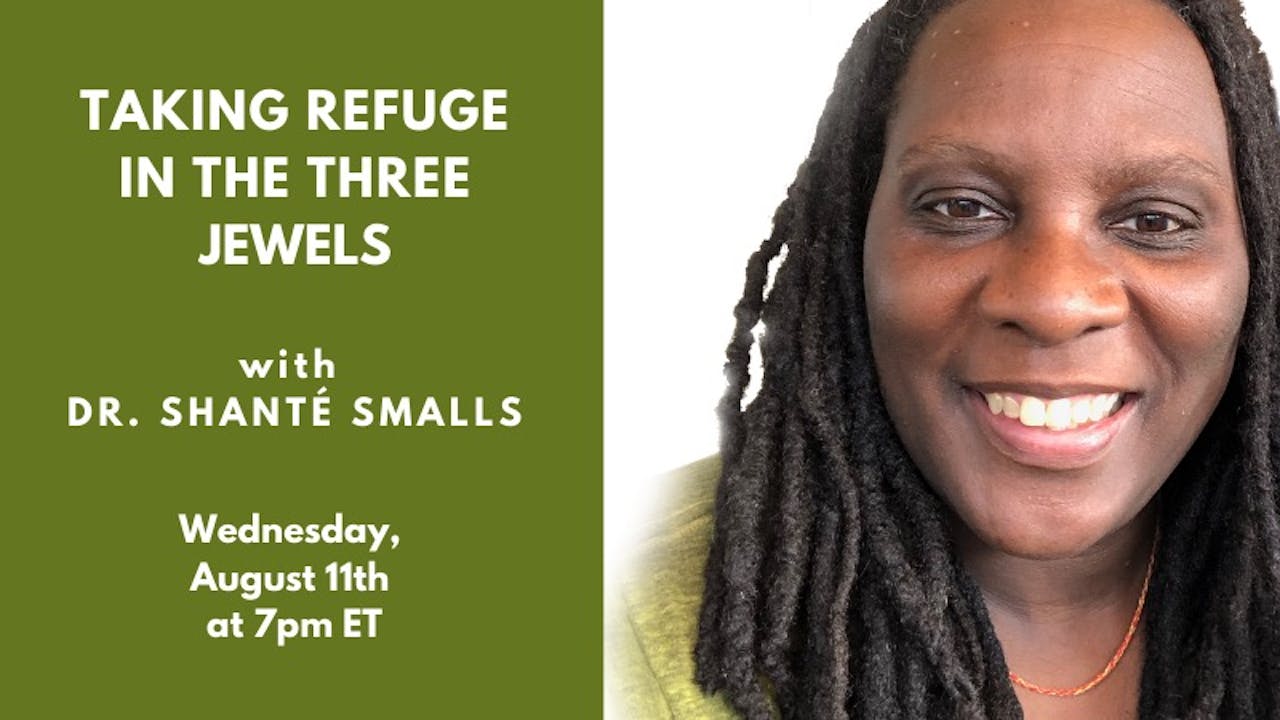 Taking Refuge in the Three Jewels

This special session of the Weekly Dharma Gathering is offered free of charge with the code WDGFREE.