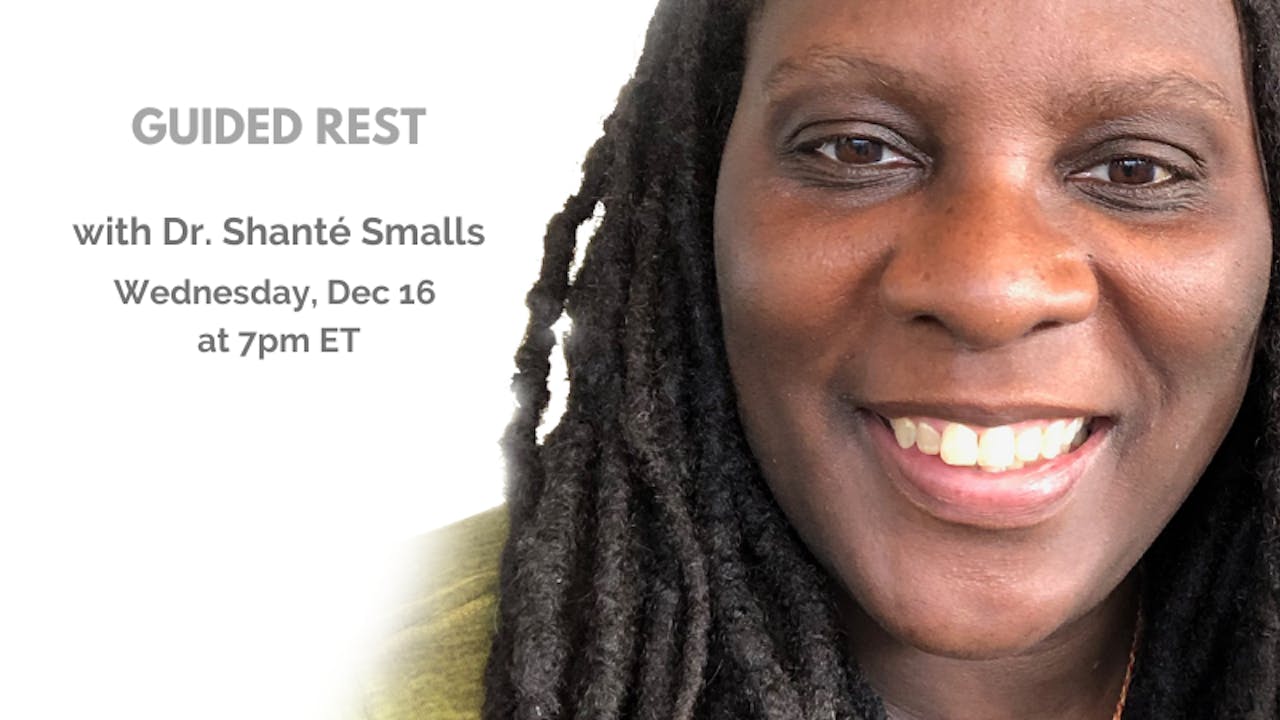 It's the end of a long, Gregorian calendar year. This practice of Ground Lungta ("Windhorse") assists us in both rousing our energy and resting deeply.

"Dr. Shanté Paradigm Smalls is a student, practitioner, and teacher
in the Tantric (Vajrayana) Buddhist tradition. Shanté began studying and
practicing Buddhism at age 17 and has practiced in Zen, Sokka Gakkai
International, Shambhala, and Bhumisparsha communities. Shanté trained
from 2009 to 2015 in Shambhala as a Buddhist and meditation teacher and
was authorized to teach meditation and buddhadharma in 2015.

Shanté is focused on the healing impact of meditation in Black &
Indigenous communities, People of Color communities, LGBTQ+ communities,
and incarcerated and recovery communities. Shanté is a Teacher on the Liberate App and teaches regularly on Weekly Dharma Gathering Online which they co-founded and curate. Shanté’s root guru is The Kongma Sakyong, Jamgön Mipham Rinpoche*.

Shanté is currently a student of both Lama Rod Owens and Lama Justin von Budjoss co-founders of Bhumisparsha .

*NB: In 2018, credible allegations of sexual misconduct and abuse
were revealed against Sakyong Mipham Rinpoche, to read more about this:
https://bit.ly/32RqR5R"