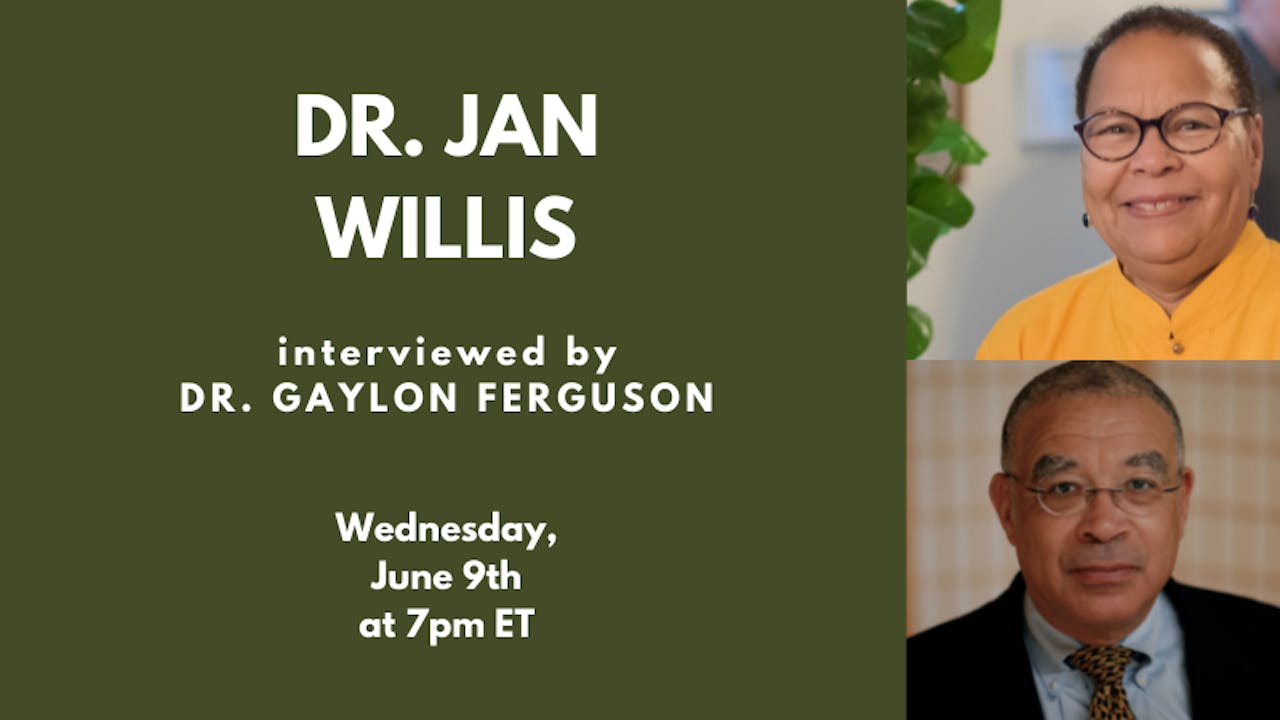 Dharma Matters: A Conversation with Professor Jan Willis on her book

Jan Willis (BA and MA in Philosophy from Cornell University; PhD in Indic and Buddhist Studies from Columbia University) is currently Professor of Religion Emerita at Wesleyan University in Middletown, Connecticut and Visiting Professor of Religion at Agnes Scott College in Decatur, GA. She has studied with Tibetan Buddhists in India, Nepal, Switzerland, and the U.S. for five decades, and has taught courses in Buddhism for over forty-five years. She is the author of The Diamond Light: An Introduction to Tibetan Buddhist Meditation (1972), On Knowing Reality: The Tattvartha Chapter of Asanga's Bodhisattvabhumi (1979), Enlightened Beings: Life Stories from the Ganden Oral Tradition (1995); and the editor of Feminine Ground: Essays on Women and Tibet (1989). Additionally, Willis has published numerous articles and essays on various topics in Buddhism—Buddhist meditation, hagiography, women and Buddhism, and Buddhism and race. In 2001, her memoir, Dreaming Me: An African American Woman’s Spiritual Journey was published. It was re-issued in 2008 by Wisdom Publications as Dreaming Me: Black, Baptist, and Buddhist—One Woman’s Spiritual Journey). Gaylon Ferguson, PhD, leads mindfulness-awareness meditation retreats. He is the author of Natural Wakefulness (2009) and Natural Bravery (2016).