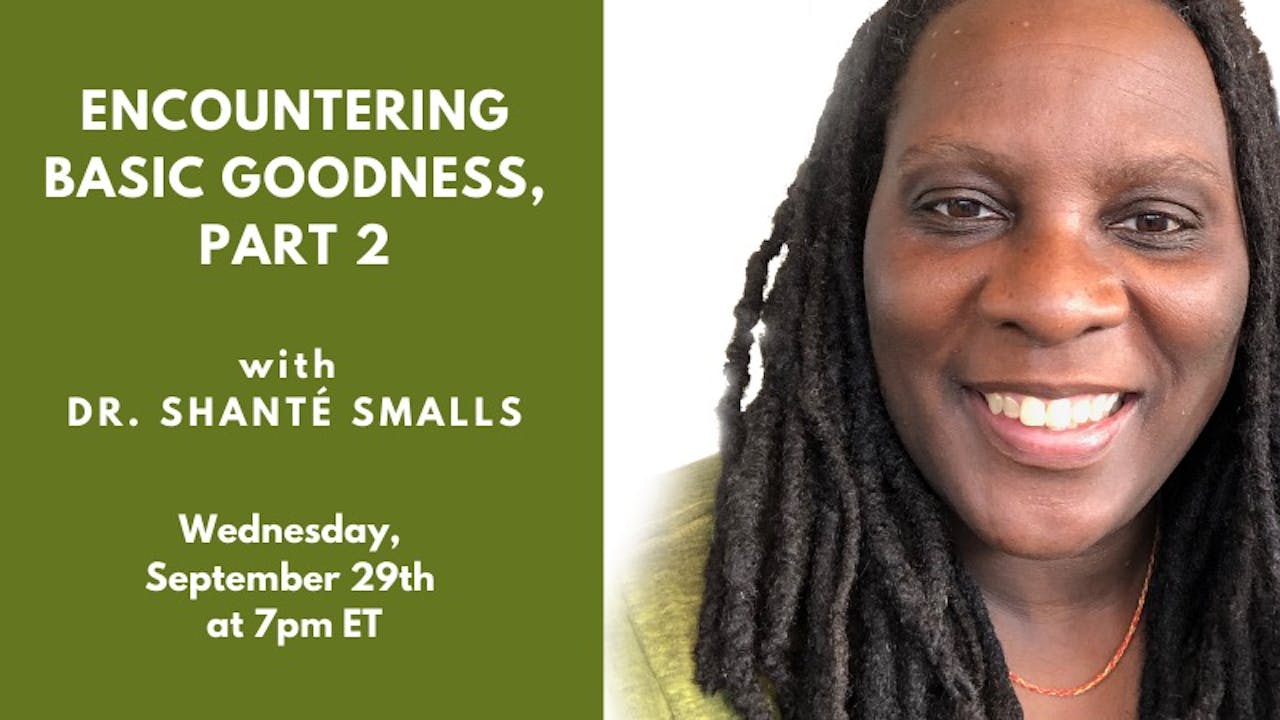 If you can't join us live, this recording will be available on the Weekly Dharma Gathering Platform. You will receive an email when the talk is posted.