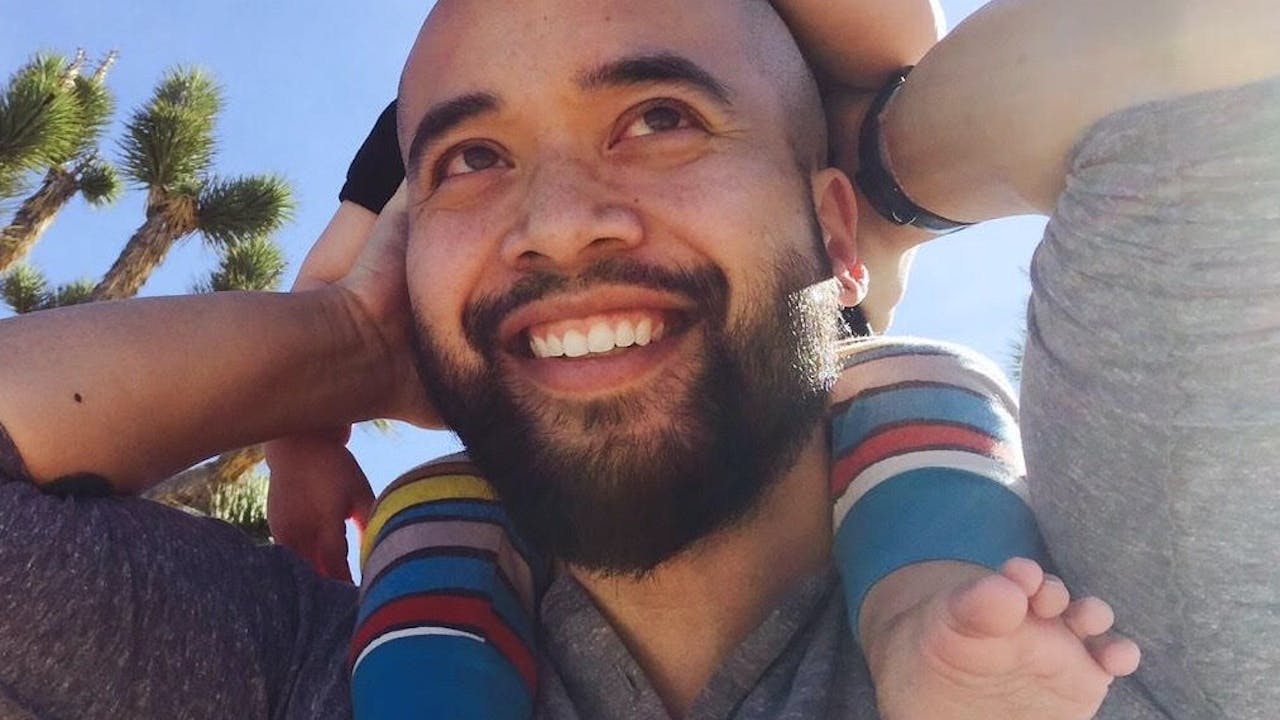 Why are men so disproportionately attached to power, and so apt to abuse it? This offering will explore three aspects of male identity: toxic, hegemonic forms of masculinity; the cost of this masculinity to individuals and society (regardless of gender or sexuality); and the role of spirituality, meditation, group process, and trauma work in healing this deadly societal force. Roland will speak from personal experience as well as his roles as an individual and group therapist, a licensed clinical psychologist, a father and family partner, and an emergent social/racial activist.

Roland Bryan Mendiola has been a practicing Buddhist since 2007, a student of Vipassana, Insight, and Chinese Zen before immersing in the Shambhala Boston community in 2009. He has held positions on his local Board of Trustees, the International Diversity Working Group, and the People of Color Council, and he began his teacher training in Shambhala in 2013 (currently Roland has stepped back from formal teaching positions while the Sangha is grappling with harm from sexual and power abuse by leadership). Currently Roland works as a clinical psychologist in counseling services at Bowdoin College, lives with his son and partner, and co-leads a meditation group for people of color in Portland, ME.